And the Secretary-General said, in the context of completing the suspicion that nature is the creator of this world, that the difference and diversity that exists in this world push this claim. Created for this world.

He continued: If we look at nature, we will find the clear difference in plants during the seasons of the year, as some spoil in winter and others in summer, as well as the union of some elements such as: soil, air, water and fire, resulting in a difference in fruits in shape, color, smell and taste, all this difference is not achieved unless if There was a reason that made that difference.

The Secretary-General referred to the process of creation that combines the sperm and the egg, for this unique and amazing process, and how the sperm travels all this distance towards the egg without evidence or signs, and when it reaches the egg and receives it as if it is waiting for it, all of this responds definitively to those who say that nature And that it is an illusion and a false saying, and the greatest evidence for that amazing process, from which many questions are required, and which if the mind listened to it would reach the reality of the Creator, Glory be to Him, the Exalted.. 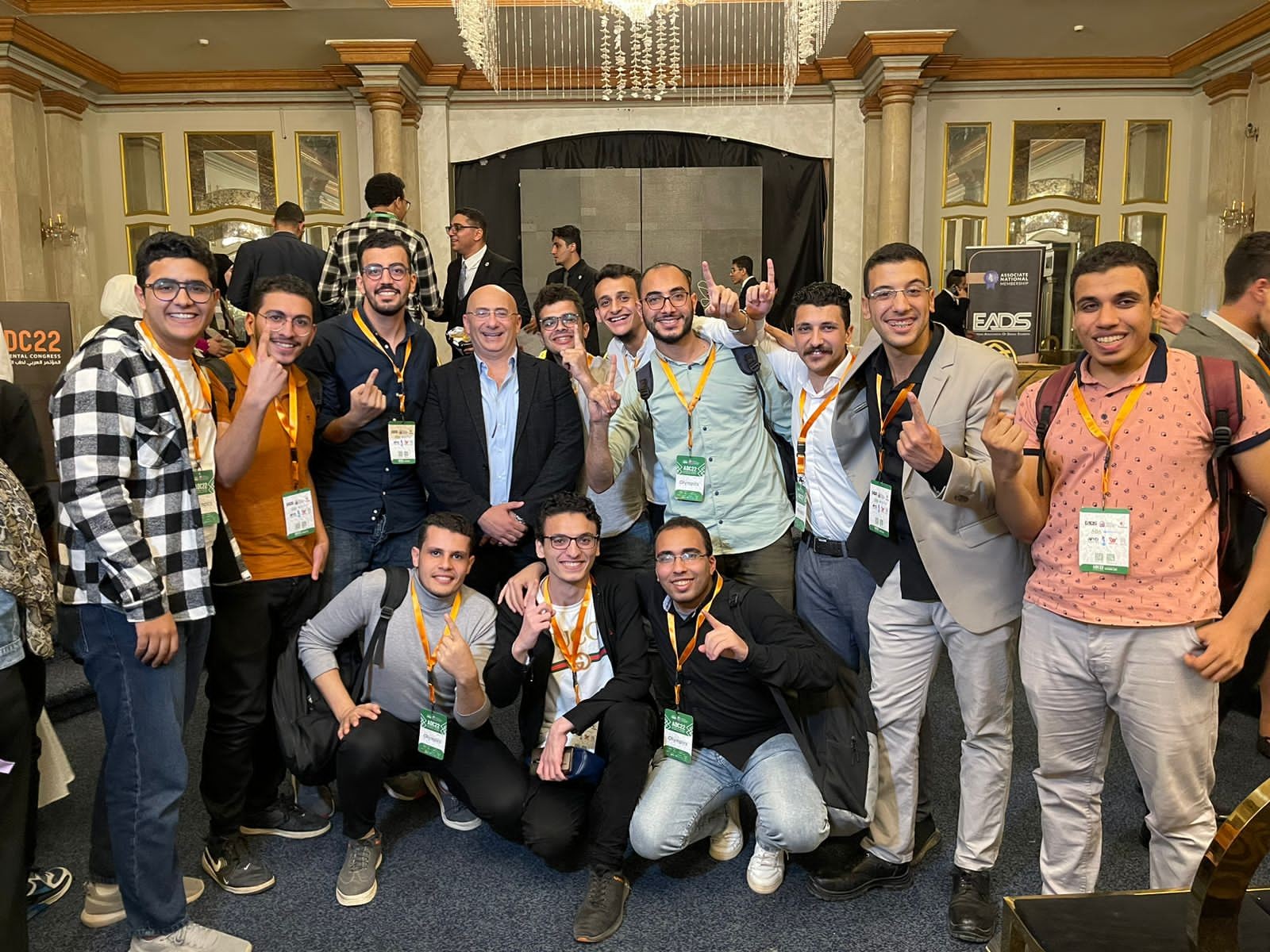 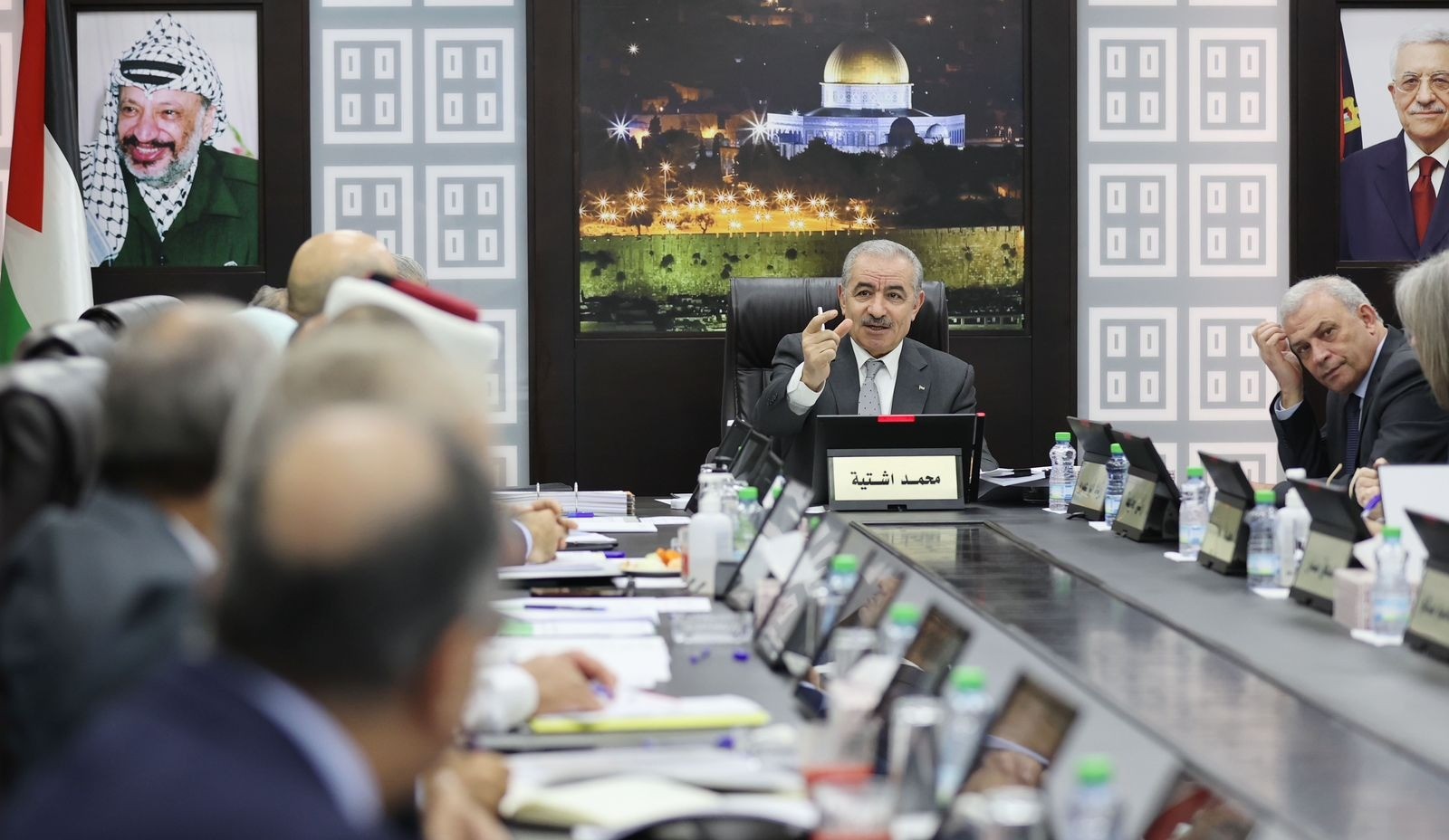 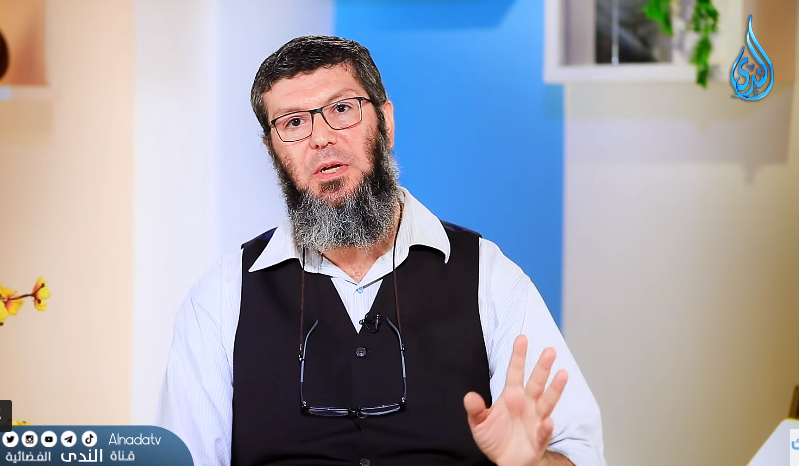 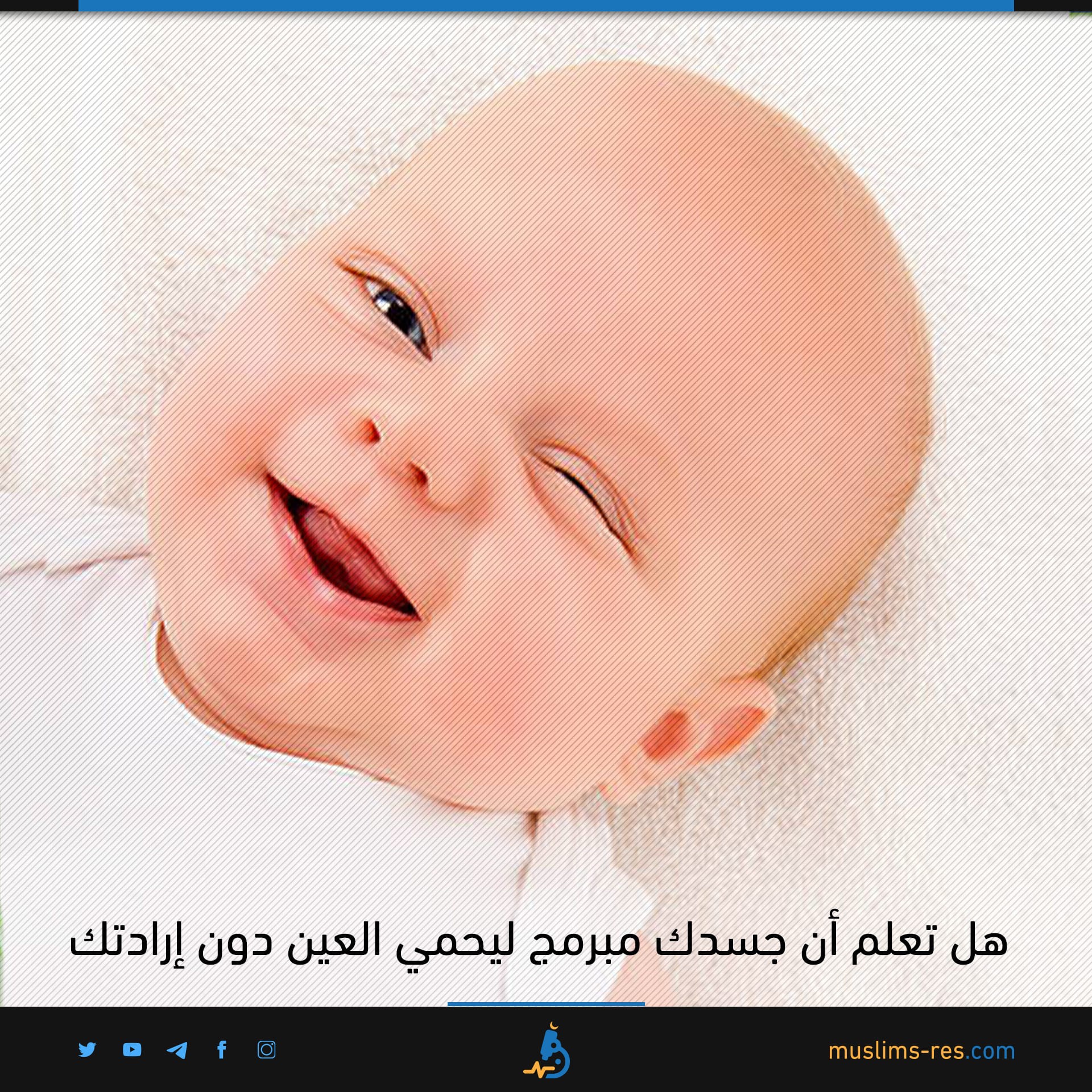 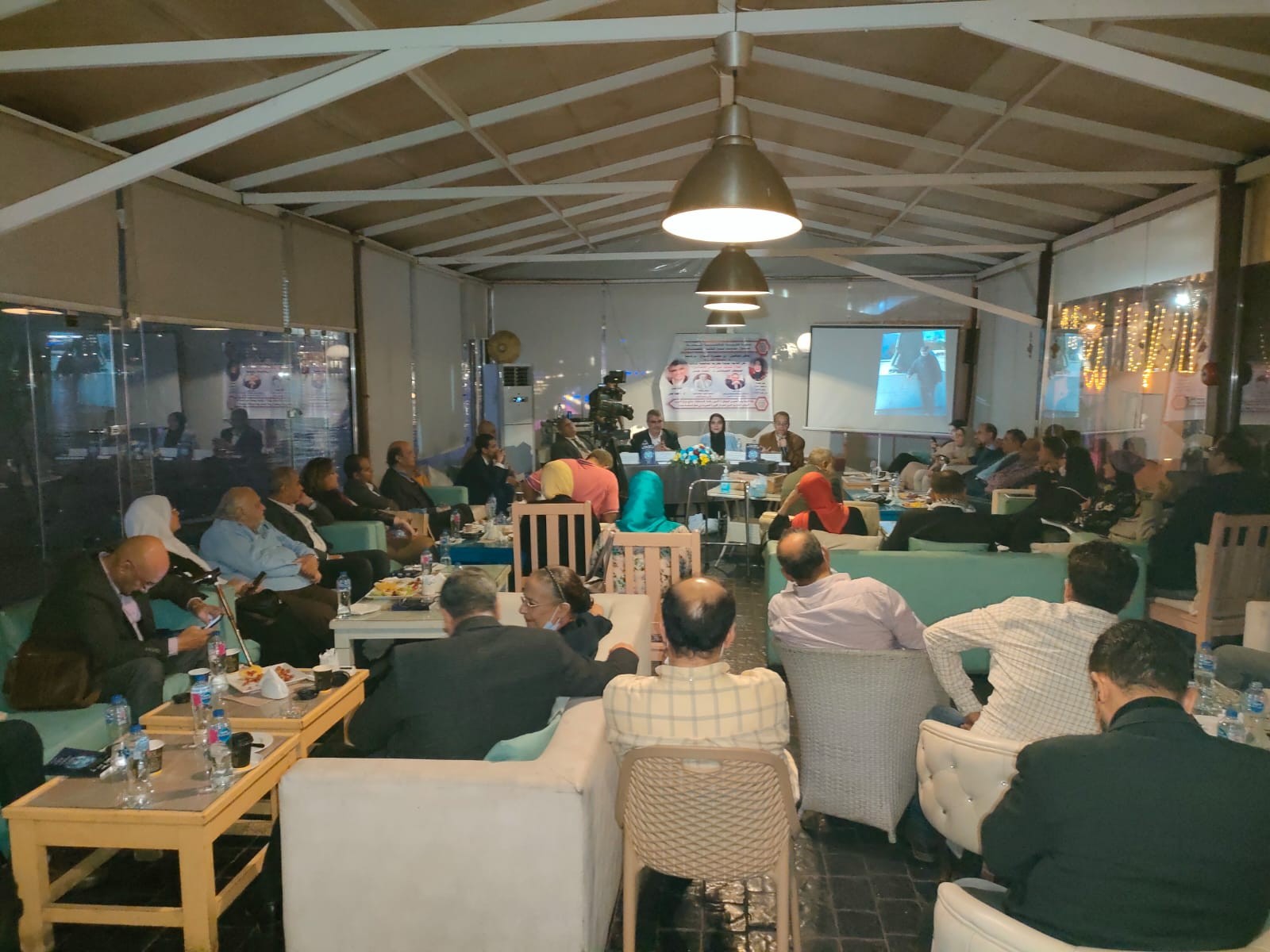 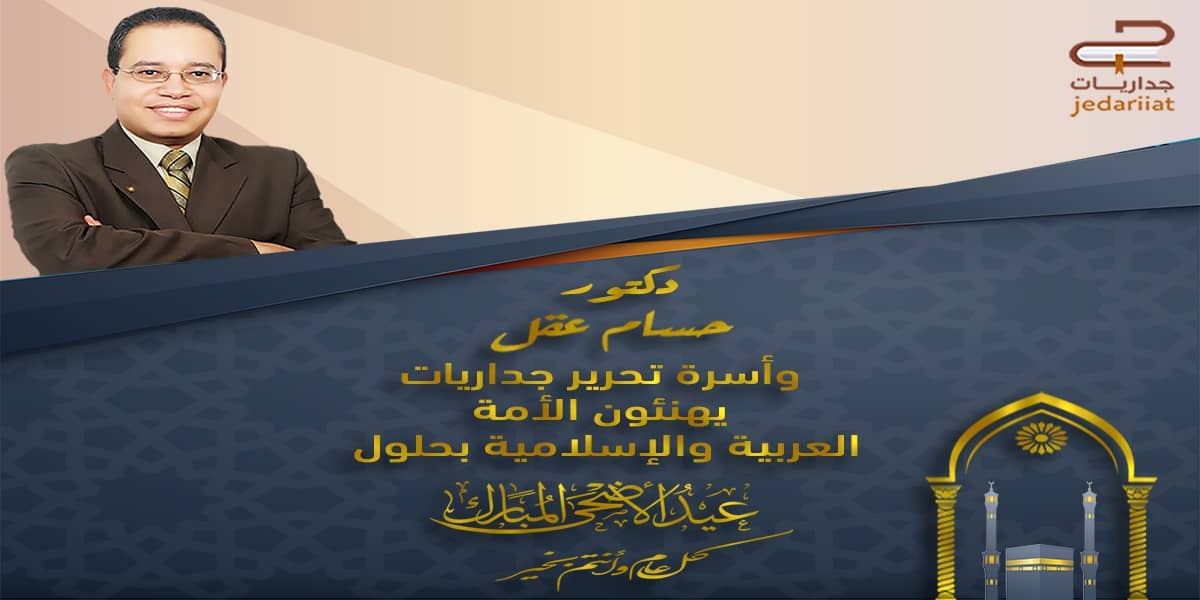 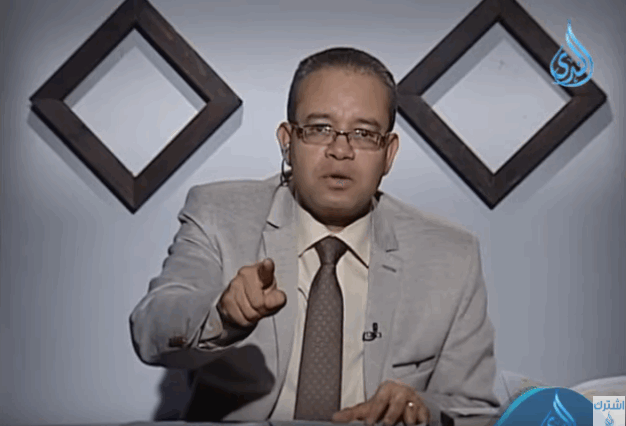 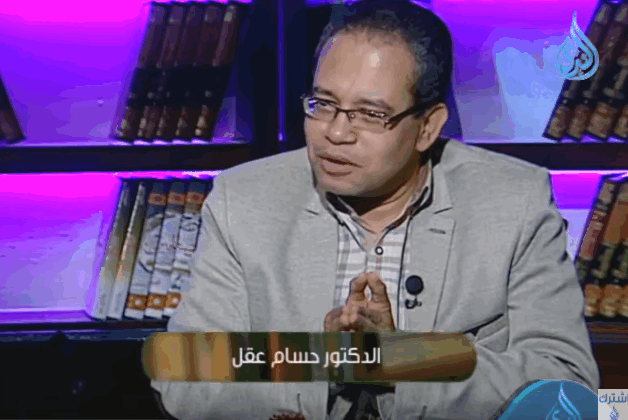 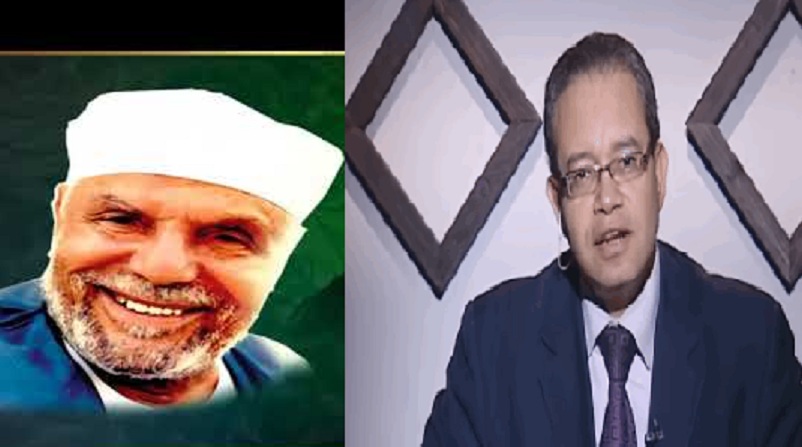